An enviable hallmark of Mediterranean culture is the civilized role of alcohol, built on aspects of Greek lifestyle worth emulating-

People drink in joy in Greece. They drink not to escape, but- in chiming their glasses together- to engage more fully in the moment with one another. Even occasional excess is expressed in joy- fighting and regrettable behavior are virtually non-existent.(Consider also- as famously rich as the Greek language is, there is no specific word for hangover.)

You can get a cold bottle of retsina and some plastic cups at the kiosk, and sit on the ground at the waterfront, which is what university students very often do- especially at sunset, with guitars- a sweet sight.

Young people might try a little wine for the first time at a family holiday, and they sometimes have a well-supervised beer with their teachers on the weekend trips they take in High School. The introduction to drinking is gentle, civilized, always in a social context. A tipsy teenager is a rare sight in Greece, and nearly never are they dangerously drunk- alcohol just doesn’t have that juvenile thrill of the forbidden.

Traditional Greek drinks- raki, tsipouro, wine, retsina, ouzo– are made to be enjoyed with food. Whole genres of restaurants are built around them- rakadika, tsipouradika, and- most common of all- ouzeries, specialize in meze (small plates) to complement the drink. International drinks follow suit- cocktail snacks in Greece are generally more elaborate than you may be served in other countries. 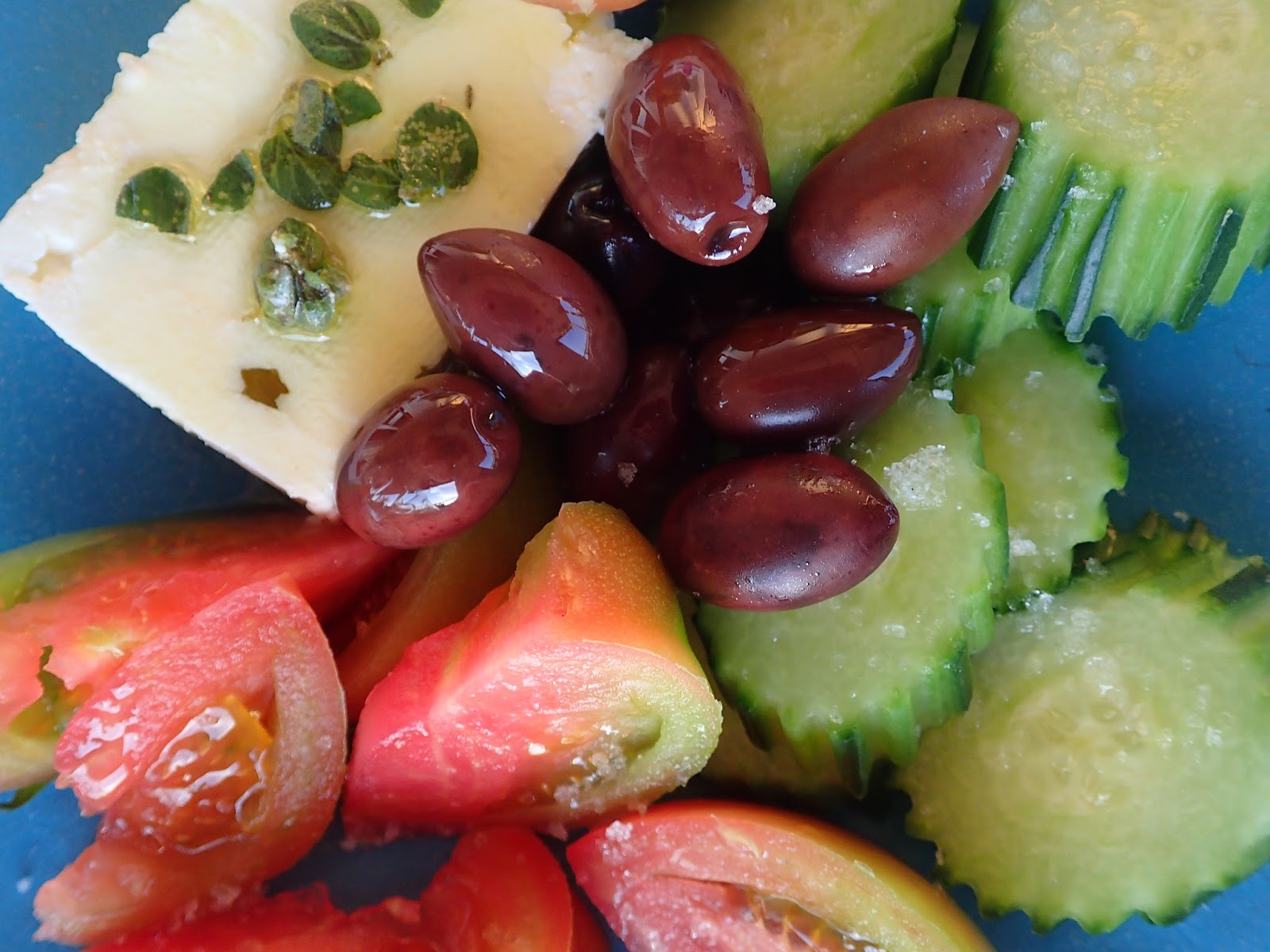 The rules of Greek drinking etiquette are a key component of the Mediterranean flair for effortlessly combining spontaneity and formality. The frequent chiming of glasses when you dine out with friends is a civilized affirmation of culture, joy, life- audible exclamation points to an eternal ‘yes.’ Here’s how it’s done- 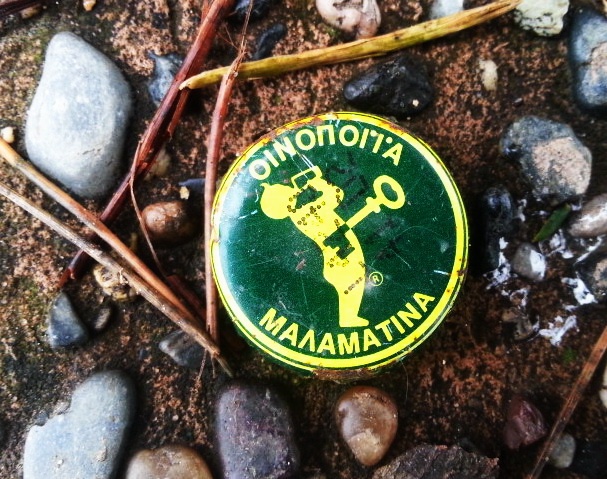 Mastering the Art of Greek Drinking:

– Don’t worry, you will not go thirsty. After everyone’s glass has been filled, there will be a general “γιάμας!” (“our health!”) to start things off. Thereafter, sip from you glass as you like.

– Well, not exactly as you like- there will be some mandatory drinking when a new round of toasting is occasioned, such as: 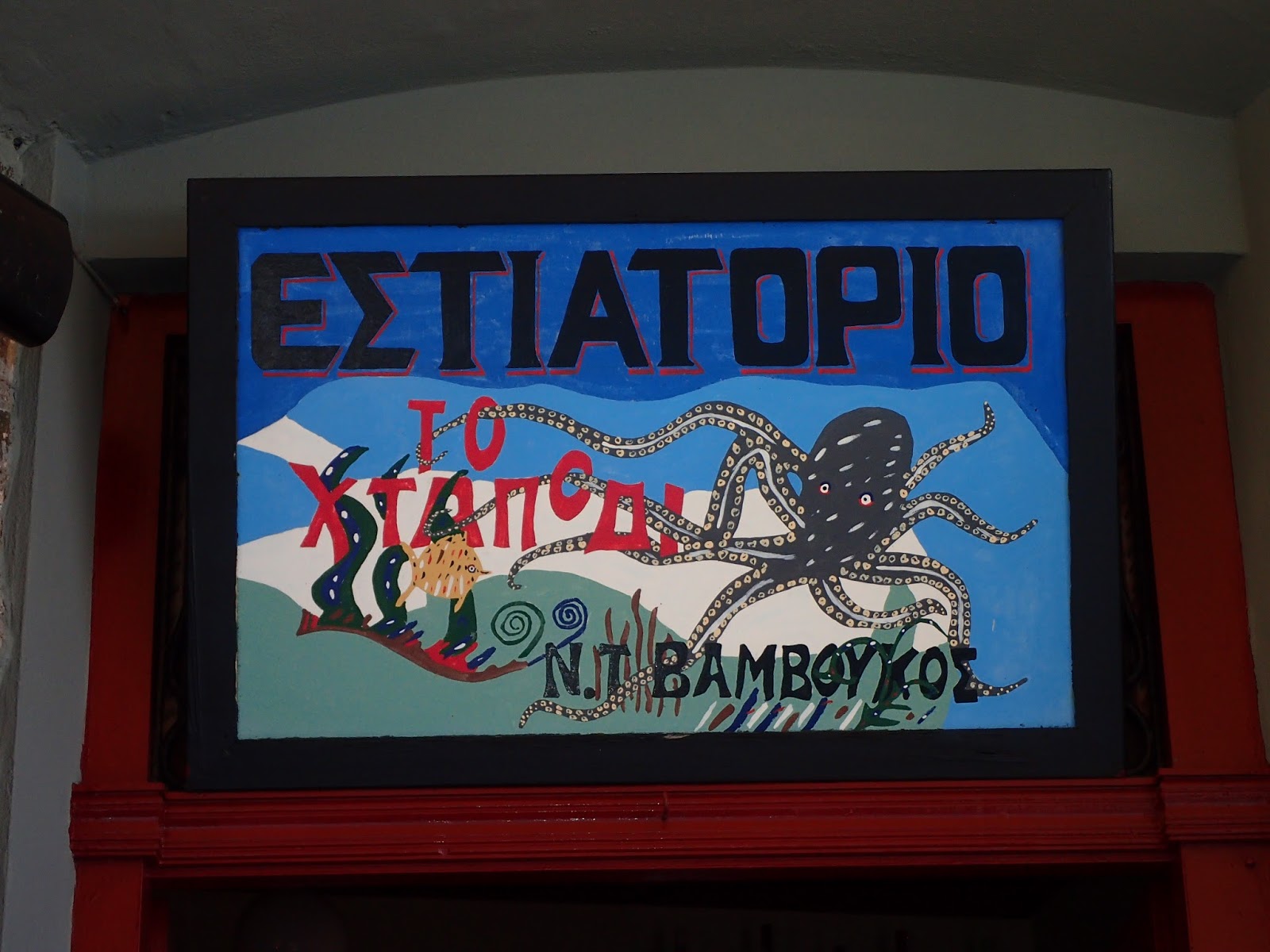 This all quickly becomes second nature- in fact, it is difficult to unlearn. Visiting San Francisco, I was well into a dinner party and waiting to have a cool sip of white wine. But what was I to do? No one had toasted yet, and I was not the host, and also the youngest by a generation. I looked around- everyone was just drinking at his own pace. So I took a sip. But without any toasting, it felt so much like drinking alone that I eventually gave up on it altogether. You may find that Greek drinking practices, for all their complexity, are adopted with such ease that the art of drinking with style and grace is one of the best souvenirs you bring home. 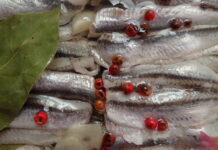 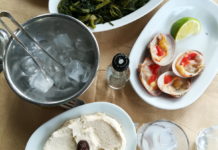 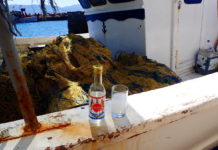 Ktima Kourtis- Wine Tasting in the foothills of Mt. Olympus