Many cultures have some version of Kourabiedes- Mexican wedding cakes, Russian tea cakes, Swedish tea balls, Viennese crescents. The reason there are so many versions of this cookie is because it is divine. This barely sweet shortbread, rolled while hot and buttery in powdered sugar to make a layer of creamy icing, then dusted with more sugar after cooling so it’s white like snow, is everywhere during the holidays here in Greece (along with the moist, syrup-kissed, walnut filled melomakarona). It has just 3 ingredients, so it is also divinely tricky- we are not relying on showy spices or splashy chocolate for impact, but texture. A little care and three simple steps and your buttery Kourabiedes will be rich, crumbly, and ethereal as a snowflake.
We will need:
250 g/ generous 1 C butter
1/4 tsp/ salt
60 g/ generous 1/2 C powdered sugar
a little vanilla
300 g/ 2 1/2 C flour
then-
lots more powdered sugar for rolling, at least 400 g/3 1/2 C

The first step to a light texture is beating the butter (together with the salt) to make it as airy as possible. Use an electric mixer, and scrape the sides often (turning off the mixer before you do so). After 5 to 7 minutes, it will be nearly twice the original volume, and have lightened from pale gold to nearly white: 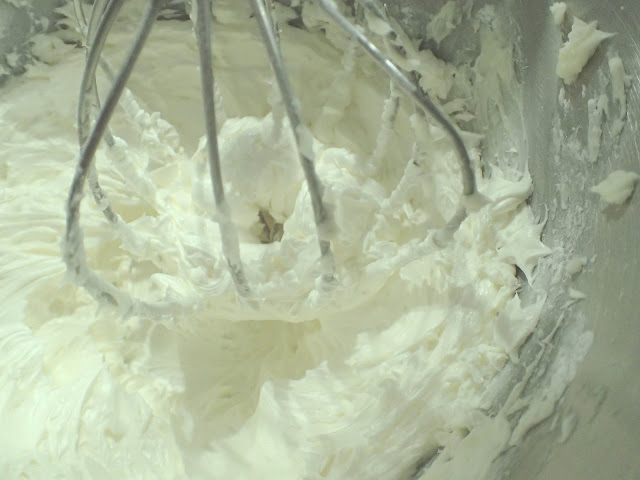 Beat in the powdered sugar and vanilla. The second step to keeping them light is to add the flour gently by hand, not with the mixer. Stop just as soon as it is smooth.
These are good plain, but most Greek versions have almonds: 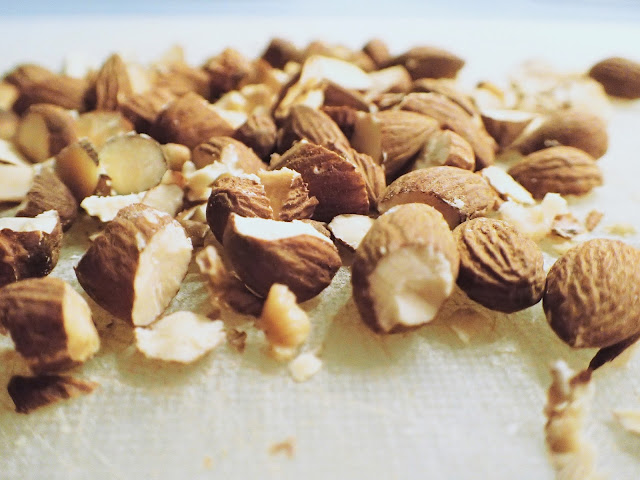 Toasting them deepens their flavor- just put them in the oven for about ten minutes as you are heating it up, and chop them roughly with a serrated bread knife. A teacup’s worth will be generous enough.
A difference between the Greek version and the many other international versions of this cookie is that Kourabiedes are quite large. This generous batch will yield just 20 – 24 cookies. The advantage of size (apart from the obvious)- they are less likely to dry out, and you can best appreciate the melting crumb of them when you can take a good bite.
Typical shapes are flattened ovals, and crescents: 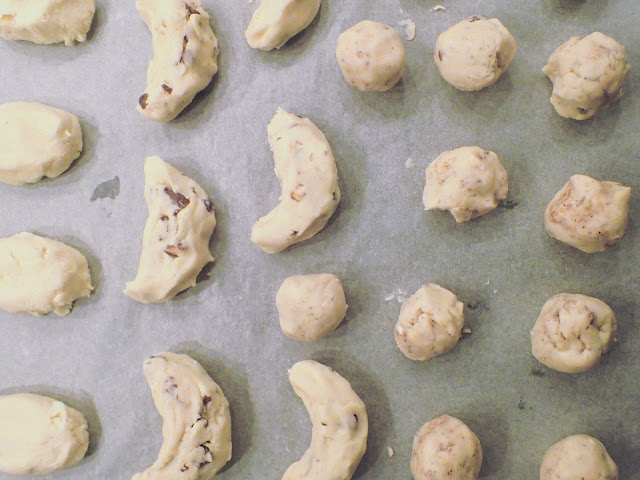 In this batch, the ovals are plain, the crescents with toasted almond, and the balls with walnuts and cinnamon- a departure altogether (Polverones).
The third step to a light and crumbling kourabie is watchful baking. Bake at 170 C/ 350 F for about 20 minutes- they will have puffed slightly and the surfaces will be entirely dry. But they will have taken on nearly no color at all except for the bottoms, which will be gold. They will yield slightly when you press them, then firm up as they  cool. If you wait until they are firm to come out of the oven, their texture will be dry rather than melting. 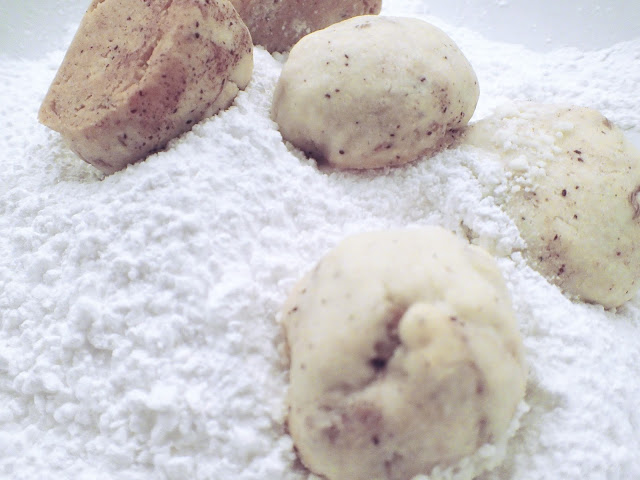 Have ready a large bowl of powdered sugar for rolling, and a tray where they can all fit without touching one another. Roll them generously in the sugar one by one while still hot from the oven and place them on the tray- if they touch they will stick together. The powdered sugar draws the warm butter to the surface, clings to it, and forms a layer of icing. You will see them go from white and dry to yellow and moist as the sugar absorbs the butter. Once cool, roll them again generously- the dry sugar will stick to the icing, and look like snow.

How to enjoy them

Like so many things in Greece, kourabiedes are abundant. During the holidays, these are heaped on platters in pretty much all houses and all cafes constantly. Make way more than you think you need, and make them often. The most Greek way to enjoy them is, of course, to share.

As different as they can be, melomacarona are dark, soft, and spicy- perfection at the other end of the spectrum. 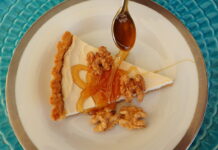 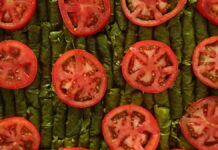 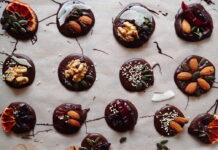